1155 Red Fox Road | East Stroudsburg, PA 18301
(570) 223-5082 Phone
(570) 223-5086 Fax
MENUMENU
Smithfield Township is located in the heart of the Poconos in eastern Monroe County. Smithfield is a growing, bustling township chock-full of small and large businesses, restaurants, attractions, civic organizations, and natural beauty. Whether you are looking for a welcoming location for your business or the chance to have a family just minutes away from one of America’s most beautiful parks, Smithfield Township has what you are looking for. Come visit Smithfield and see the beauty and opportunity that awaits!
History 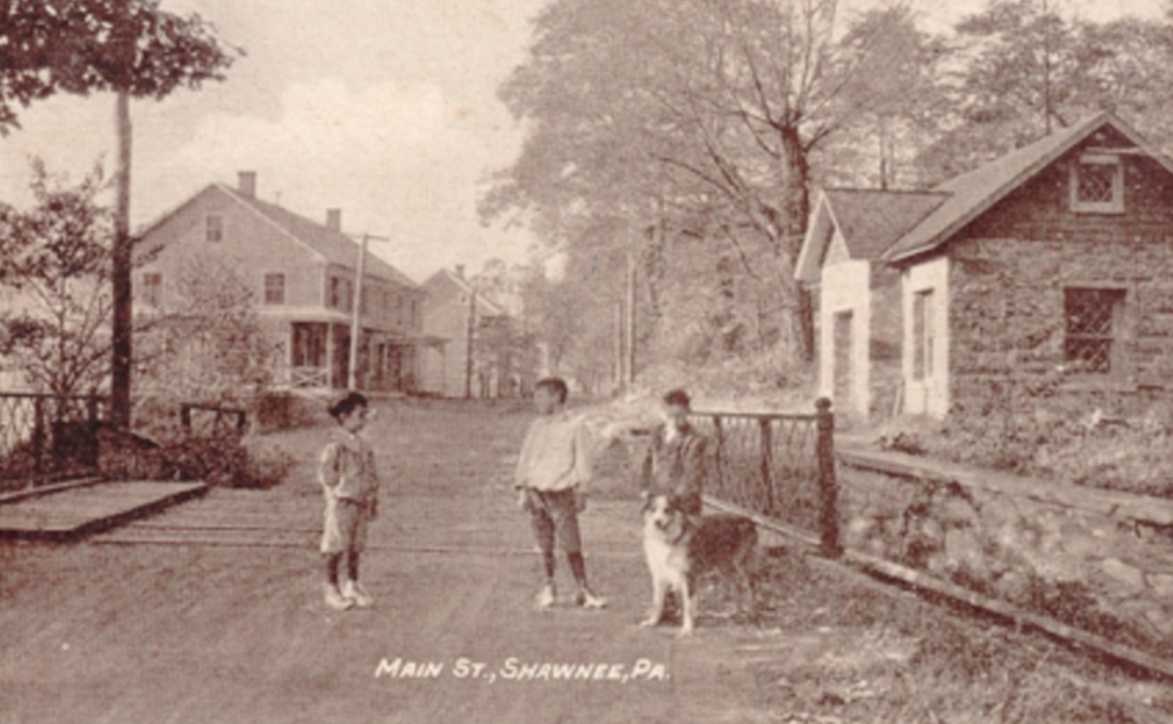 More than 25 years before the United States Declaration of Independence, Smithfield Township was created - not born - as a political decision of the Bucks County Commissioners and Court. Many times since then, some authority’s political decision has shaped the scope, boundaries, and social forces operating on this Township.

William Penn technically owned this land and all other territory donated to him by King Charles II. As a matter of personal policy, Penn conceded that the Native Americans had original rights. He would extend his governance over it only after negotiating a treaty to buy the land.

In order to create Bucks County, William Penn, by Treaty, obtained land northward from Philadelphia County to a line drawn from west to east below present-day Doylestown,. The settlers who bought lands here named their county-seat "Newtown". Newtown endures even though Doylestown replaced it as the county-seat in 1812. 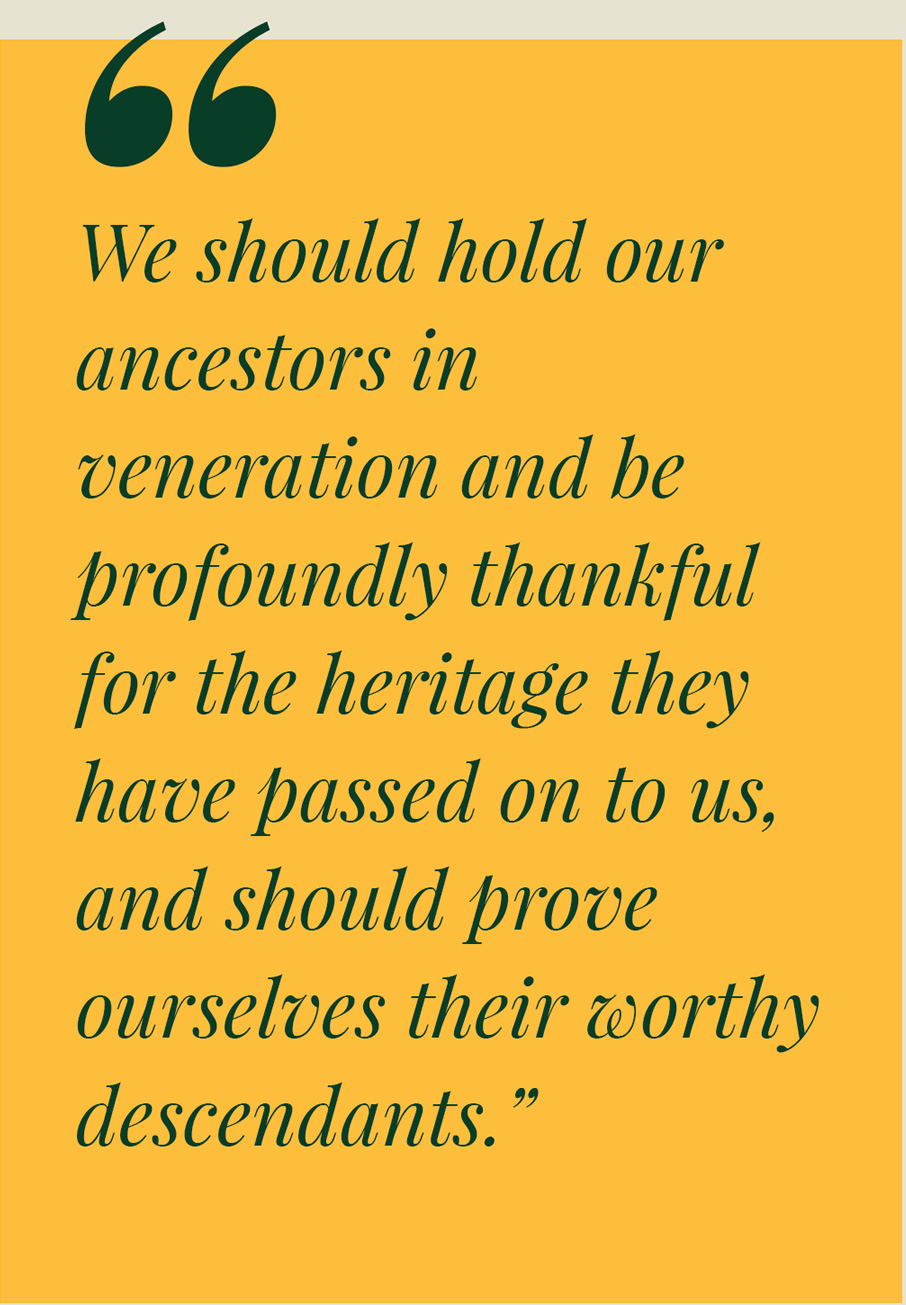 Newtown was the political center in the creation of Smithfield Township. It was from there in 1737 that the Bucks County Sheriff, Timothy Smith, supervised the acquisition of additional territory for his county, reaching north of the Blue Mountains to include what is now Smithfield Township.

William Penn had arranged an Native Americans Treaty in 1686, before returning to England, that would allow him to purchase more territory as needed for later settlers. The Native Americans would sell as much land as could be marked off by a person walking northward in 1-1/2 days; and from that point to the Delaware River by a straight line.

Although no one who made that treaty was alive, and the original document could not be found, the "Walking Purchase" was carried out in September, 1737. The walking was done as a contest among three men employed by Thomas Penn and supervised by Bucks County Sheriff, Timothy Smith. The contest winner was Edward Marshall, a part-time surveyor from Newtown. His prize was a sum of money and 500 acres of land within the purchase area.

The Smithfield area is blessed with many natural features that make it a lovely place to live. Miles of riverfront along the Delaware River, the Kittatinny Mountains as our eastern-most view; a unique geologic formation known as Delaware Water Gap provides a “gateway” to Pennsylvania; a portion of the 2,000 mile Appalachian Trail; the River Road, know for thousands of years as a footpath and then as a trail; and acres of valley, forest, and farm lands.

Being the first Township north of the Blue Mountains, Smithfield is mentioned frequently in the various histories written about Monroe County. A longtime resident, Mr. Luther S. Hoffman took the time to record “The Unwritten History of Smithfield Township” in a booklet published in 1938. Physical copies can be viewed at our library and the Monroe County Historical Association. Digital copies are available through the Penn State University Library System.

In the foreword of that book, Mr. Hoffman tells us:

“We should hold our ancestors in veneration and be profoundly thankful for the heritage they have passed on to us, and should prove ourselves their worthy descendants.” 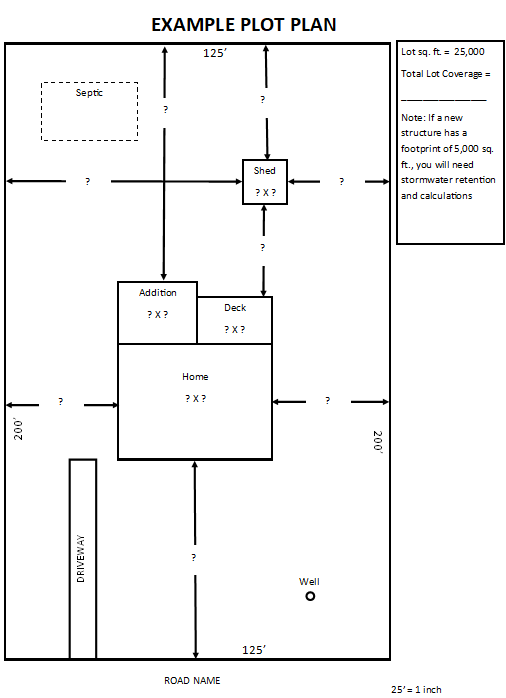